What are everyone's thoughts on how Biden should approach trade policy? What would you like to see done different under this administration to support U.S. agriculture compared to the Trump Administration?

In my view the Trump Administration's strategy taking on China was directionally correct, but I would have like to see more international coalition building which would have made our China strategy much more effective. We can expect more coaltion building in the Biden Administration - from USTR, to the State Dept. to USDA Undersecretary for Trade and Foreing Agricultural Affairs and from the White House directly.

It's too bad that American farmers missed out on the Trans-Pacific Partnership or TPP deal with 11 other countries in the Asia Pacific, including Canada and Mexico. I would like to see the Biden Administration attempt to reengage with TPP or at least set up bilateral agreements with TPP trade partners.

Secretary Vilsack is a huge proponent of trade. He recognizes that US domestic demand for agricultural products is projected to grow extremely slowly over the coming decades, and export markets represent the best opportunity to grow demand for American farmers' products in the years to come. 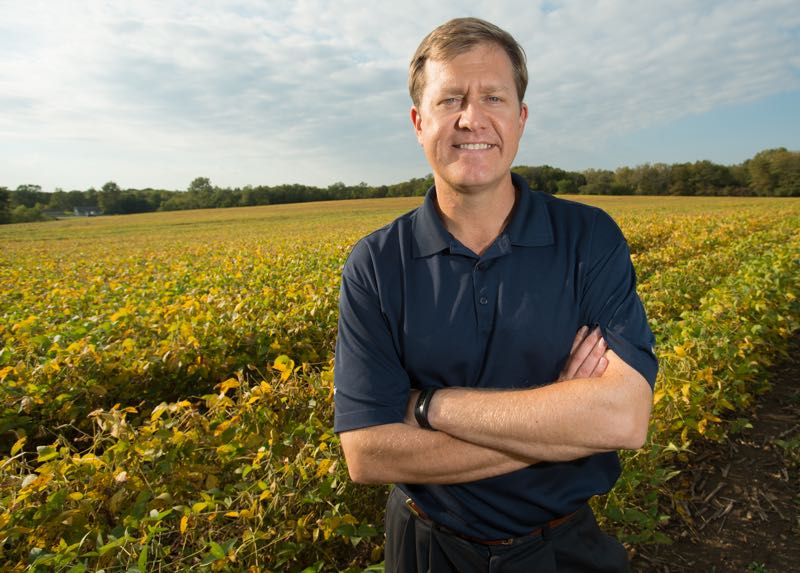 I completely agree, Sean. I think we can expect the Biden Administration to take a multilateral approach to trade policy in general, but especially when dealing with China overall.

First the Biden administration is going to have to review all aspects of the Trump Administration's trade policies, including a review review of the Section 232 and 301 tariffs on a number of trading partners.

Regarding China, the Biden administration will review the specific tariffs on China and consult with allies to pull togethe collective pressure. I don't think Biden's concerns about China are any different than Trump's...subsidies to state controlled enterprises, forced technology transfer, IP theft, military and human rights, etc.  This will not change, but how the U.S.  approaches it will under the Biden Adminsitration, i.e. leveraging allies. But that is really going to mean the U.S. iproving it's relationships overall. Some of our allies are eing wooed by China through trade or ecnomic agreements, i.e. the recently completed EU-China agreement. Who will have greater influence on our allies? China or us? The EU will likely push the U.S. to drop its opposition to Finance Minister Okonjo-Iweala becoming the next WTO director general, which would go a long way to demosntrate some goodwill and commitment tom ultilateralism.

Finalizing negotiations with the UK will help bridge that relationship, but that is unlikely to happen before the Trade Promotion Authority expires in July. Joining the CPTPP (former TPP) would mean agreements with Japan and Vietnam, which would broaden our influence in region and put the U.S. in a better position to compete against China. Or we could just do a Phase Two with Japan as a bilateral and even with Vietnam.

Something to also think about is, in my opinion, this administration will be primarilly, at least the first 1-2 years, focused on domestic issues, and not on negotiating new trade agreements.

Hopefully, when the administration is ready to move forward on continuing negotiations, they will look to USMCA as a model, especially on the SPS chapter.

Thanks for sharing those great insights, Gina! As we saw with the Biden Administration rejoining the Paris Agreement last Wednesday, signifiying that the U.S. is once again participating in the the U.N. Framework Convention on Climate Change, this administration has demonstrated that they intend to push their domestic and international agenda concurrently. I think that is particularly true for those international issues, which in President Biden's judgement, create jobs and economic development opportunities at home here in the U.S., such as trade and climate change.